We want to personally thank you for all the support you've given our first released visual novel, Not It, for the DevTalk+ hosted Spooktober Game Jam. The team here at Party Tales had an amazing time creating it, and we couldn't be more thrilled with your responses and feedback.

Truly, we put our all into Not It, so we're excited to share with you that it was awarded both Community Favorite and Judge's Choice! This was a fun game jam that let us show the world our potential as a studio while our main project, Party Tales, is still in development,

To provide some insight into the development of Not It, we did a little Q&A with the director of the game jam, John Madrak. 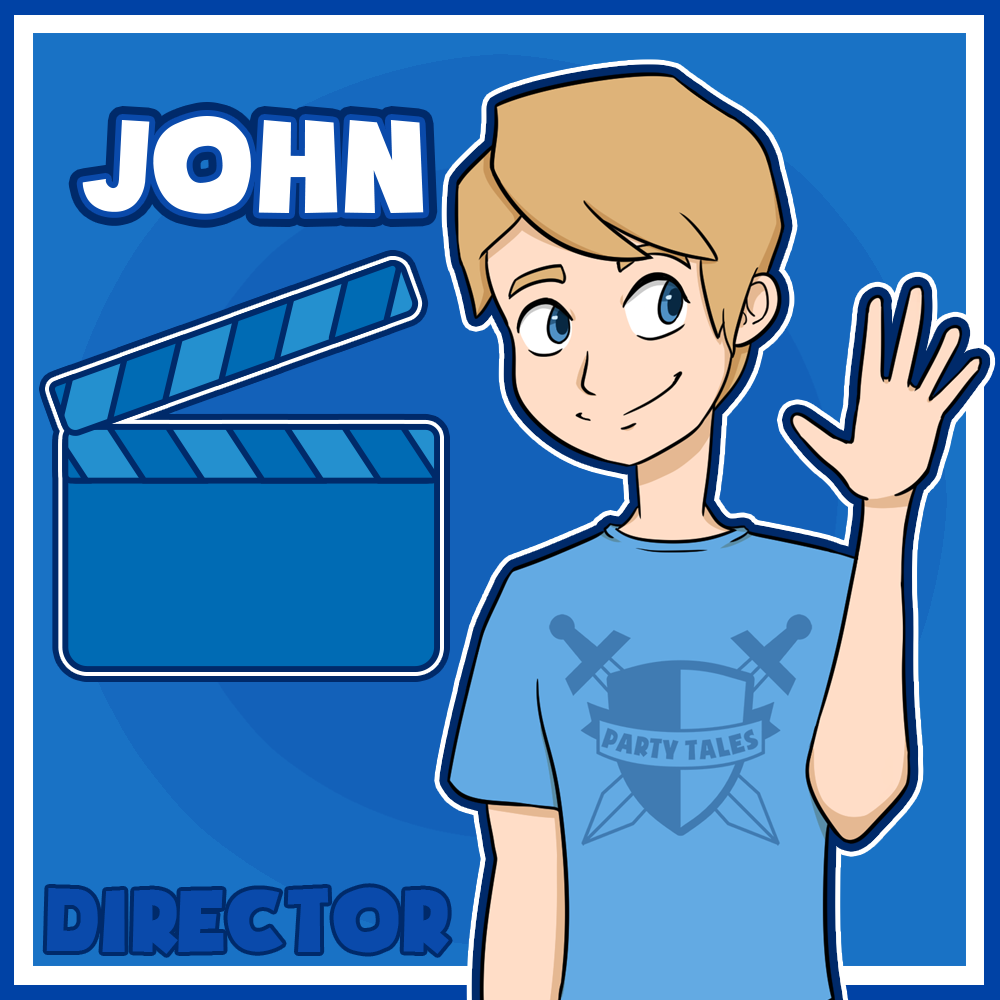 Why did you enter the Spooktober Game Jam?

"Our team has been working on a long-term project over the past few years and several of us really wanted to work on something with a shorter release cycle. When we saw that DevTalk+ was hosting a Game Jam we saw it as the perfect opportunity.

During our work on the long-term project, we've been building a catalog of visual novels. While our first few stories and the approach we used to create them was a little rough around the edges the experience we gained through those projects has led our team to grow and the quality of our content to improve."

What would you do differently in other visual novels?

"Overall, I'm really happy with the process we used and the content that we produced. There were a few places where we had to cut corners due to the time constraint (for example, a few scenes where the room changes in the story but the background doesn't) and things got a little busy right at the end but overall I think things went really well.

One thing that I would probably approach differently was how we did testing - for the jam we just had around 10 people in a Discord call playing the game and posting bugs as they found them. Unfortunately this led to duplicate bugs, bugs without enough details, missed bugs, and various similar issues. Next time we're going to use a bug tracker to make sure things are easier to track."

Do you plan on updating Not It in the future?

"Yes! We're thrilled with the awards that we won from the game jam and the overall positive reception we've received from people who have played our game. We've already started talking about some of the additional content that we want to release for the game and we're excited to announce more about that soon."

Going forward, what have you learned from releasing Not It?

"Of course we learned things like how to work with Naninovel (which is amazing) and how to publish a game to Itch (which is really easy) but the most exciting thing that we learned is that people like our content!

Since Not It was the first game that our studio has released we were quite nervous to see if we 'got it right' and we were all incredibly excited when we saw that people enjoyed it."

What was your favorite part about creating Not It?

For Not It, in particular, I was incredibly excited to participate in my first jam and to release something with a short development cycle. I was also excited to learn something new myself (Naninovel).

The feeling of excitement that I had as I pressed the publish button on our Itch page was something that I'll always remember."

How did you decide which artists to collaborate with for Not It?

"I've always been a huge fan of game art, and it's one of the things that I try to focus on with every story that we work on. For our long term project we've had the opportunity to work with several incredibly talented artists with a variety of styles.

For this particular story I had a certain style in mind and knew that I wanted something very colorful. Fortunately, we already had a character artist that we had worked with previously who was available for work and could do the style that I was looking for. However, for background art we had to recruit someone new to join our team so we put up several ads, communicated with various artists, reviewed their portfolios, and found a great fit."

Who are your favorite characters from Not It?

"Perhaps it's a bit of a boring answer but I really like our main character, Katie! It's really interesting to see how she's thrown into a situation that she knows nothing about and how the player's choices really shape the person that she is at the end of the story. I also really like the direction that our character artist took for her character."

Make sure to follow Party Tales on Twitter, and join our Discord to stay up-to-date on all updates and releases!